Dan Kozlowski, Ph.D., associate professor of communication and chair of the Department of Communication, and Abhimanyu Gupta, M.Stat., instructor in operations and IT management in the Richard A. Chaifetz School of Business, were notified earlier this fall of their awards. 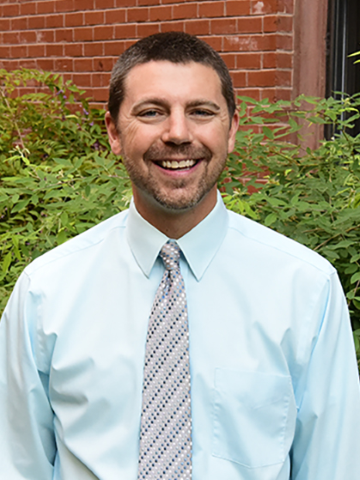 Dan Kozlowski, Ph.D., (M.A.’03) joined Saint Louis University 14 years ago. He teaches courses in journalism, media ethics and the theory of free expression. He received his master’s degree at SLU and his doctorate from the University of North Carolina-Chapel Hill.

Per his nomination letter, Kozlowski is being honored in part for challenging his students to think critically about the role of media and facilitating a more complex understanding of difficult issues they will face as media producers and consumers and as engaged citizens in a democratic society.

In 2021, he received the Student Government Association Faculty Excellence Award. He also serves as a mentor for junior faculty.

Abhimanyu Gupta. M.Stat., joined SLU more than four years ago as an instructor of business statistics and data analytics in the Richard A. Chaifetz School of Business.

He has bachelor of science in statistics and an M.Stat. in biostatistics and data analysis. Gupta is currently working on his Ph.D. 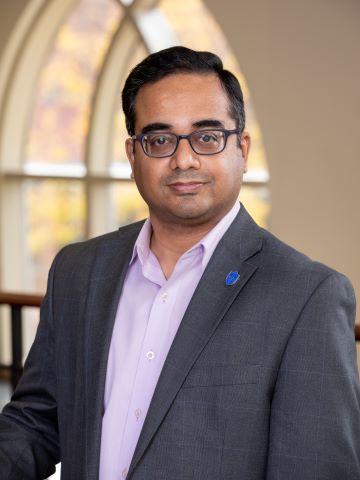 Per his nomination letter, when Gupta identified students struggling to learn statistical programming, he developed an application (Statsbuddy) that translates the analytical requirements to programming codes. This innovation allows students to focus on learning the subject, without distraction of trying to also learn complex programming syntax.

After seeing the benefits of the application, he created a free data literacy workshop for working professionals who want to learn data analytics. Currently, Statsbuddy is used by more than 1,000 monthly users world-wide with a total of over 10,000 visits per month.

Due to the COVID-19 pandemic, an awards ceremony will not take place; however, a commemorative advertisement with awardees’ names will appear in the Sunday, Nov. 21, print edition of the St. Louis Post-Dispatch.

Emerson honors educators ranging from kindergarten teachers to college professors. The recipients are selected by their educational institution and voted on by peers.