SLU Ranks in Top Ten for Best Colleges for Pilots, Aviation in America

Best Value Schools recently ranked Saint Louis University’s Parks College of Engineering, Aviation and Technology as the No. 10 best college in the country for pilots and aviation. 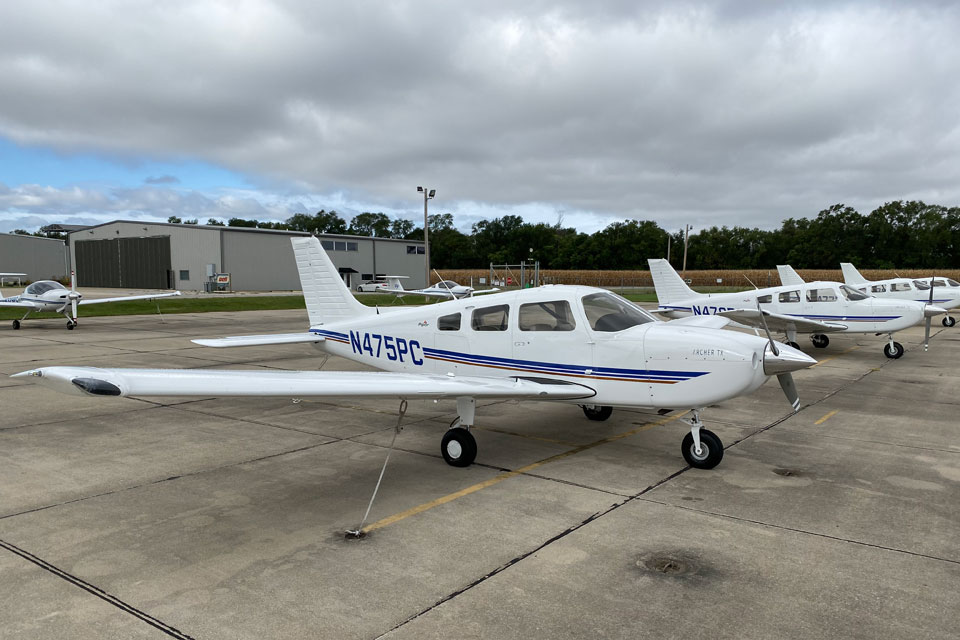 The site’s ranking used a matrix of cost, job placement upon graduation, opportunities for flight hours and partnerships with pathway programs. SLU’s aviation program has a 71% graduation rate, above that of higher-ranked programs University of North Dakota (55%), Embry-Riddle Aeronautical University (55%) and Baylor University (70%).

“Parks College of Engineering, Aviation and Technology and the Department of Aviation Science are pleased with our ranking as a Best Pilot School,” said Steve Magoc, professor and chair of Aviation Science. “This achievement is thanks to the staff and faculty who work diligently to ensure that our academic programs and the flight program continue to improve year-after-year.”

Students enrolled in SLU’s aviation program begin flying within weeks of their freshman year, and continuously gather additional certification throughout each year of the flight science degree program. SLU’s Center for Aviation Science is housed at the St. Louis Downtown Airport.

The Aviation Program also encourages a love of flight in young people by hosting an Aviation Summer Academy and a Girls in Aviation Day, both aimed at high school aged students.