UPDATE: The annual Martin Luther King, Jr. Memorial Tribute, scheduled for Wednesday, Jan. 12, 2022, and hosted by Saint Louis University and the Urban League of Metropolitan St. Louis, has been postponed. 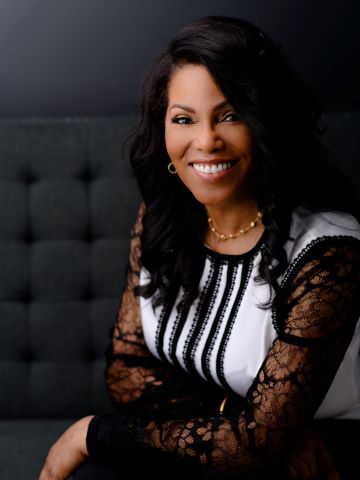 The annual Martin Luther King, Jr. Memorial Tribute, scheduled for Wednesday, Jan. 12, 2022, and hosted by Saint Louis University and the Urban League of Metropolitan St. Louis, will be live-streamed.

Shabazz, daughter of Malcolm X and Dr. Betty Shabazz, will give the keynote address. The tribute  will begin at 9 a.m. Wednesday, Jan. 12. In-person attendance at the event is closed, but the livestream is open to public.

Shabazz is the co-chairperson of the Malcolm X and Dr. Betty Shabazz Memorial and Educational Center. Her work focuses on institution building and intergenerational leadership development with the tenants of diversity, equity and inclusion.

Shabazz is also an award-winning author, educator and producer. She has authored five historical novels and served as a project advisor for the PBS documentary film Prince Among Slaves.

In its 10 years, the MLK tribute at SLU has drawn an array of distinguished speakers. In 2018, diplomat and noted civil rights champion Ambassador Andrew Young, delivered the tribute’s keynote address. He received the Civil Rights Legends Award. Young told the crowd, “This country is not going backward.”

This year’s tribute will be held in the Wool Ballroom, Busch Student Center. All in-person participants will be required to show proof of COVID-19 vaccination.