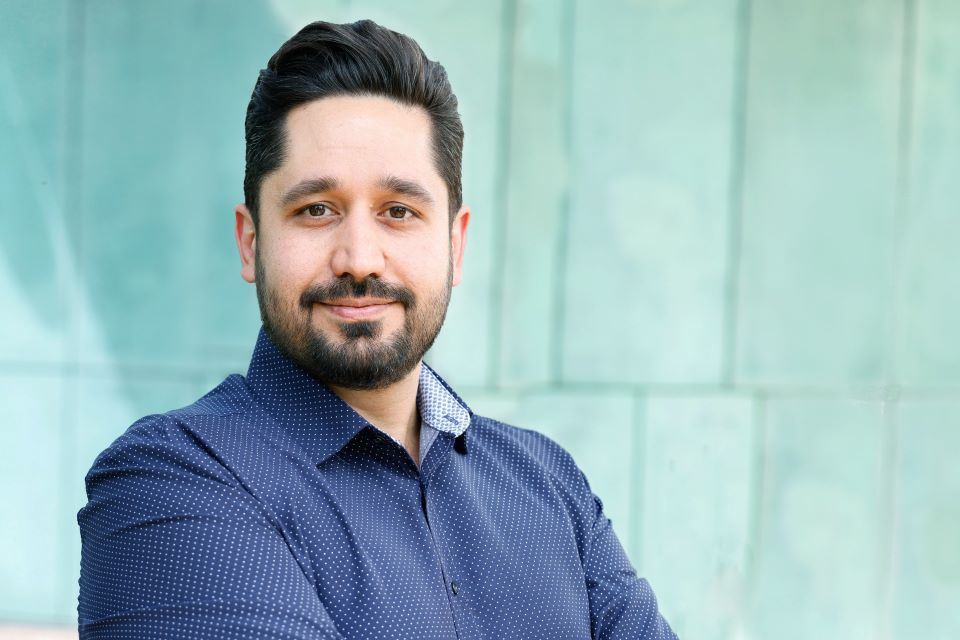 Tourani said the team began working together when he was a graduate student in Misra’s Network and System Optimization Laboratory at NMSU and has collaborated since.

The project will address networking and security challenges in next generation public safety and disaster response networks, where mission-critical emergency operations need to be performed with limited surviving infrastructure, potentially augmented with diverse devices deployed by first responders.

“When we have a natural disaster or a mass-casualty event, first-responders and the helpers need to be able to securely communicate with one another,” Tourani said. “We want to improve the systems in which all different agencies can communicate better when response time and safety are critical.”

The project identifies the fundamental architectural and security challenges in fragmented networks, such as seamless multi-modal communications, resilient and verifiable computing, and trust management, and addresses them for viable deployment in disaster-response scenarios.

In addition to security, the project will also address the need to improve communication in areas where cellular and computer networks are not as built out – like a dense forest or rural area with limited bandwidth.

The network design will be a generic blueprint to design an edge-centric, trustworthy, and resilient named data networking architecture. The project aims to:

“We want to create networks that can tolerate the disruptions that come from things like tornados and hurricanes,” Tourani said. “By creating disruption-tolerant networks, we can move beyond effective emergency response uses to rural networking.”

“As we see more and more severe weather incidents and other events in which multiple emergency management systems need to work seamlessly together and with members of the public who can volunteer in a time of need, a secure network that can work through disruptions is vital,” Tourani said.