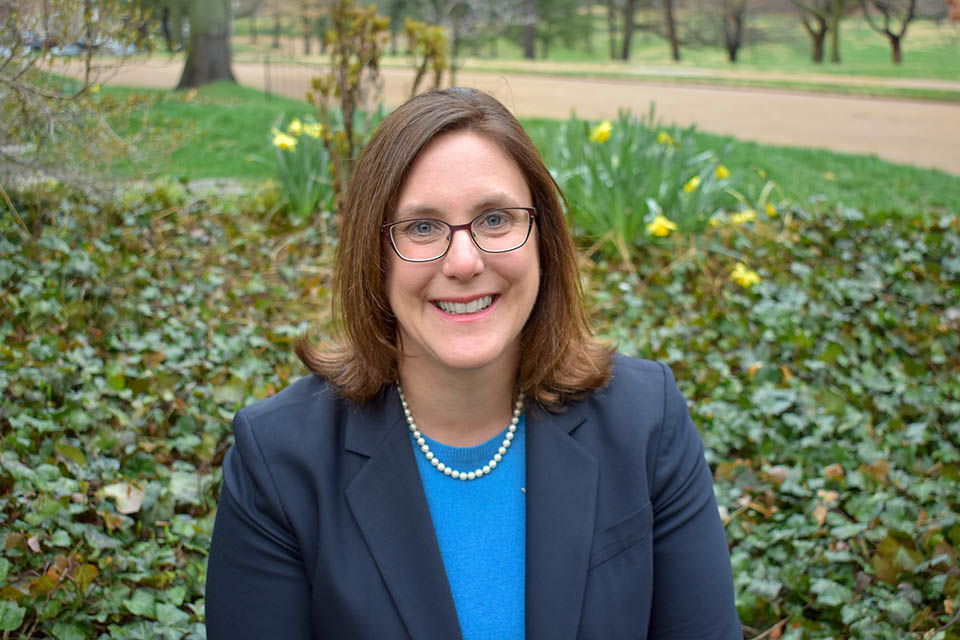 Uy was honored with the Corporate Award given to women who serve as “general or in-house counsel, advising businesses on complex legal matters.” Mitchell was named a Leader of Tomorrow as a law student who demonstrates leadership, professionalism, and a passion for making a difference in the justice system or legal profession.

Both Uy and Mitchell will be recognized along with the other honorees Thursday, May 12, at the awards ceremony. The event will be from 6 to 9 p.m. at the Four Seasons Hotel. 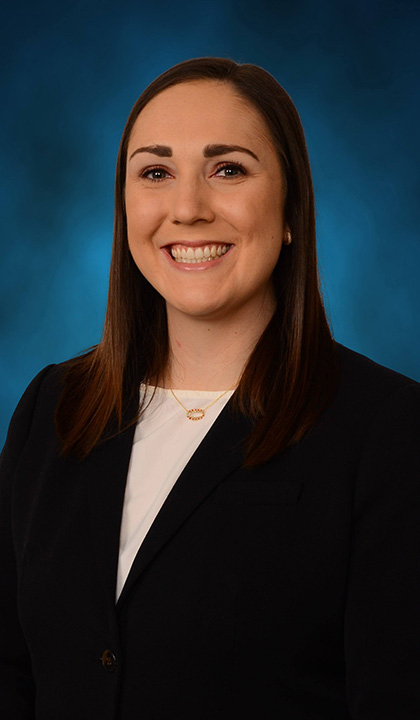 “Those who completed candidate surveys commented on the depth of her experience and expertise; the tremendous regard she has from the SLU community; her professionalism and eagerness to collaborate; her strong work ethic, commitment to our Jesuit mission, and solutions-oriented approach to the work,” President Fred P. Pestello, Ph.D., said when announcing the appointment. “Danielle was described as thoughtful, knowledgeable, collaborative, measured, responsive, incisive, and prudent.”

Uy is the first person in her immediate family to become a lawyer. She was honored by SLU’s Women’s Commission in 2019 at its annual Women of the Year reception.

Mitchell has spent a summer as a legal intern at the U.S. Attorney’s Office for the Eastern District of Missouri and has worked as an intern in the Missouri Attorney General’s Office.

She is part of the Street Law student organization at the School of Law which helps educate children in the local juvenile detention center on criminal law and how it could impact their lives in the future. Mitchell will graduate this May.

The Women’s Justice Awards were launched in 1999 to honor women attorneys. The awards were determined by a panel of judges who reviewed scores of nominations that included women from every spectrum of the profession and throughout the state. The nominations were “based on the core principles of leadership, professionalism, accomplishment, and passion for making a difference,” according to Missouri Lawyers Media.