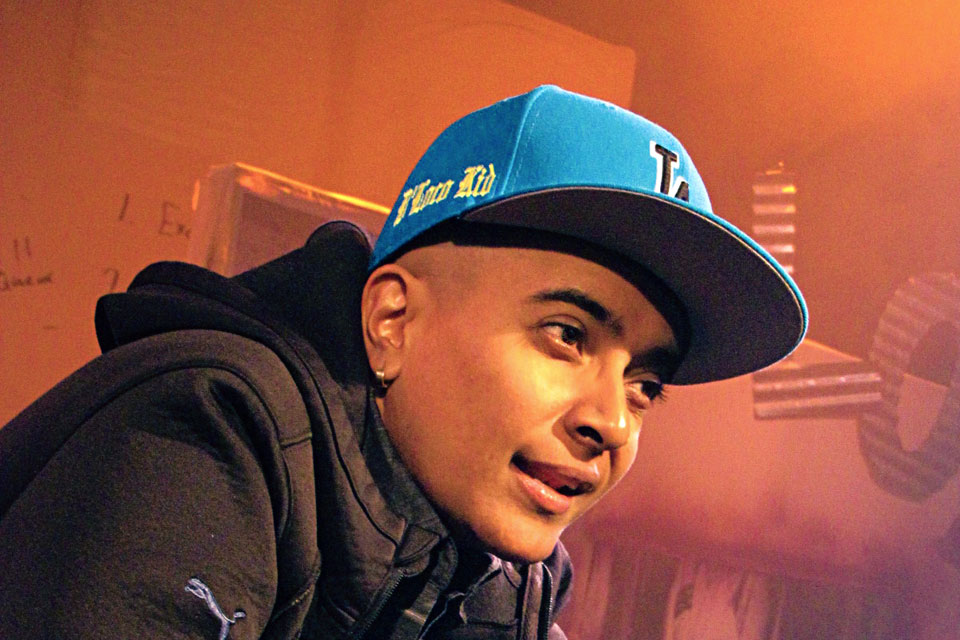 A co-producer for DisOriented Comedy, his work has been published in various anthologies and academic journals and Troubling the Line: Trans and Genderqueer Poetry and Poetics. He is the creator of the “Coming Out, Coming Home” writing workshop series and co-stared on HBO Series LOOKING, on the Amazon series TRANSPARENT and the Netflix series SENSE 8.

D’Lo also holds a bachelor of arts degree from the University of California Los Angeles in ethnomusicology and is a graduate of New York’s School of Audio Engineering (SAE).