Former Chair Pens History of Pharmacology and Physiology at SLU 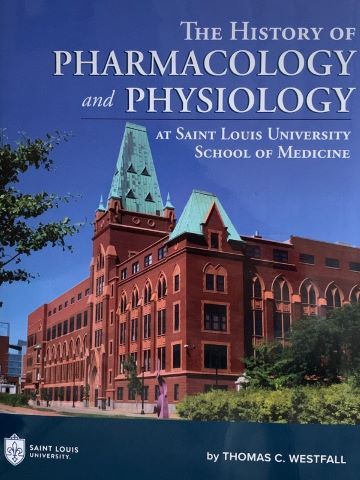 The book is a comprehensive history of pharmacology and physiology at SLU, from 1842 to the present day.

Westfall wrote in the preface that the book originated from his curiosity about the men and women who preceded him as chairs and faculty members.

Westfall credits William Stoneman, M.D., former dean of the School of Medicine as providing him with much of his source material. He also credits John Waide, archivist emeritus at SLU, the University’s digital archives and University and Medical Center publications including Universitas as providing valuable information for the book.

The history of pharmacology and physiology at SLU is divided into two phases, much like that of the medical school itself. The book describes the formation of the early school of medicine, the development of the departments of pharmacology and physiology and the separation of the school from Saint Louis University due to the hostility of the anti-immigrant, Anti-Catholic activities of the “Know-Nothing” movement of the time.

The first phase is from 1842-55. At the time, the School of Medicine was the only school associated with a university not located on the Atlantic. The second phase of the book focuses on the establishment of the current school in 1903 and runs up to present time.

The book includes biographical sketches of all the chairs of the separate and merged departments, from D. H. Augustus Prout, who chaired the first department in 1841, to Daniela Salvemini, Ph.D., who officially became the department chair on March 1. Salvemini served as interim chair beginning 2019.

“The History of Pharmacology and Physiology at Saint Louis University” documents the department’s contributions to biomedical science and the training of thousands of medical students, graduate students, postdoctoral fellows and other undergraduates in health professions.

The book is published by Reedy Press. Those interested in obtaining a copy of the book can contact the author at Thomas.C.Westfall@slu.edu. 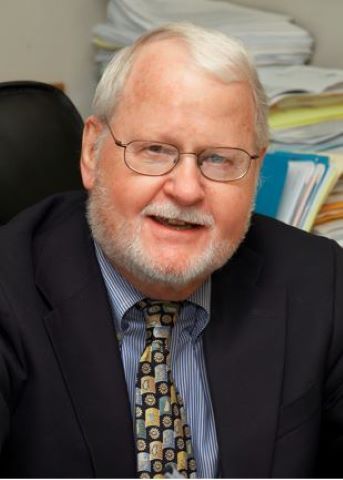 Westfall trained at West Virginia University (WVU), Karolinska Institute (Stockholm, Sweden) and the College de France in Paris. Prior to joining SLU he was on the faculty at WVU and the University of Virginia School of Medicine.