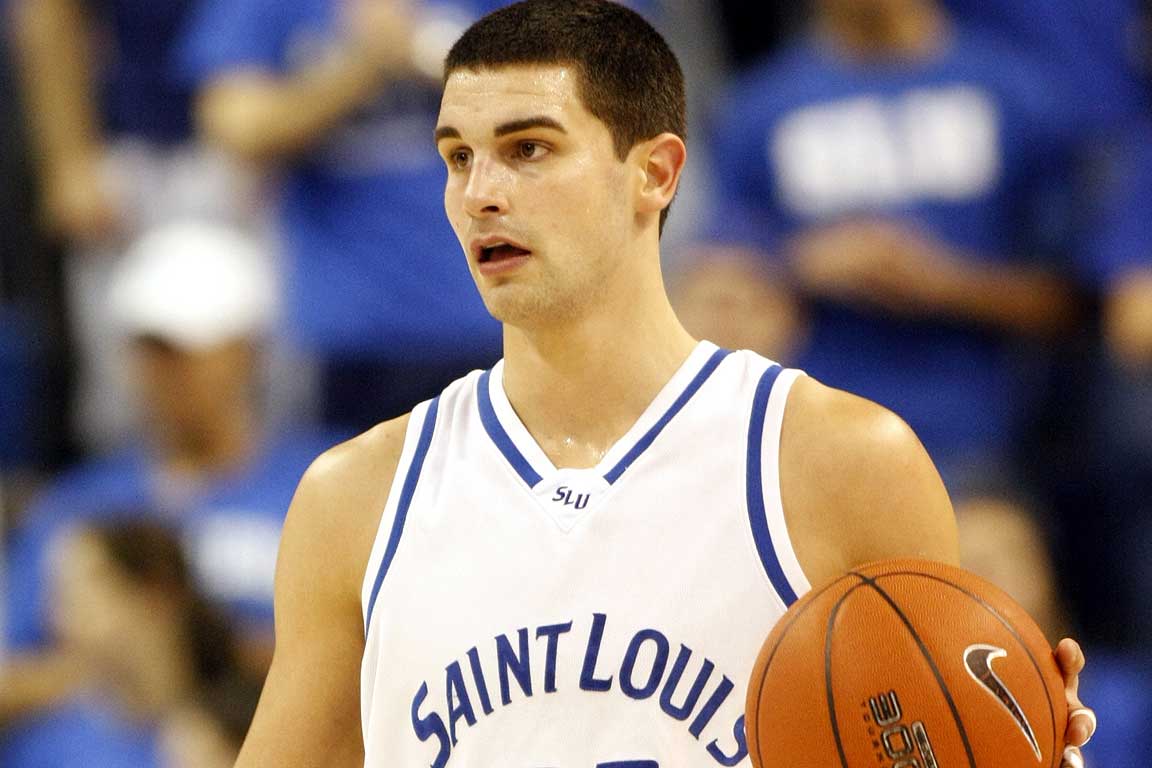 Kevin Lisch on the court during his time as a SLU Billiken. He played for SLU from 2005-2009. File photo

Lisch, a native of a Belleville, Illinois, who played for the Billikens from 2005 to 2009, recently received Australian citizenship. He has played professionally in Australia, and his wife is an Australian native.

He is a recent selection to the Saint Louis men’s basketball All-Century Team and the Billiken Hall of Fame. Lisch is a three-time All-Atlantic 10 Conference selection and was an Academic All-American in 2009.

After graduating from SLU with a bachelor’s degree in business administration and an MBA, Lisch played professionally in Australia for the Perth Wildcats, winning a championship in 2010 and an MVP honor in 2012. 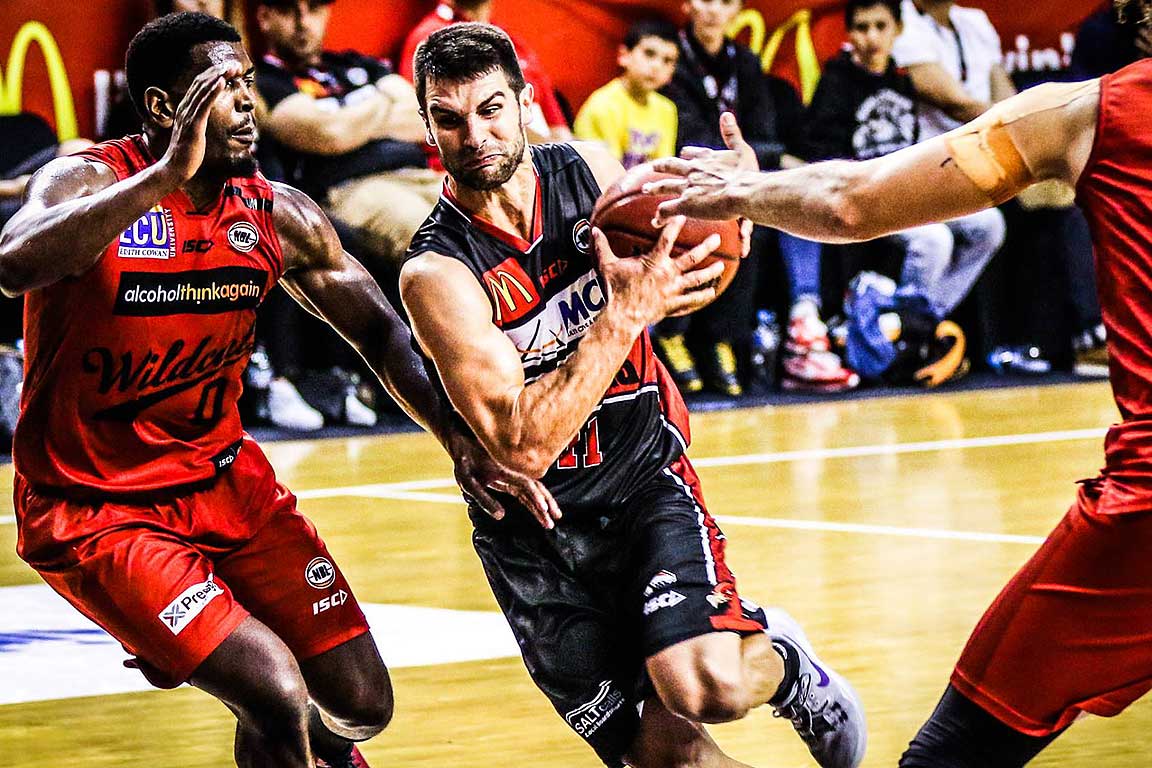 Last season, Lisch played for the Illawarra Hawks in Australia’s National Basketball League (NBL) and was league MVP for the second time. Courtesy of Illawarra Hawks

After stints in Puerto Rico, France and Spain, Lisch returned to Australia last season as a member of the Illawarra Hawks and captured another MVP award. He is signed to play with the Sydney Kings next year.

Lisch will be the first Billikens men’s basketball player to compete in the Olympics since Pete McCaffery won gold for Team USA in the 1964 Olympic Games in Tokyo.

Lisch recently shared his thoughts about making the Olympic team with his hometown newspaper, the Belleville News Democrat.