At the start of the 20th century, two popular trends collided to make one unique piece of pop culture. 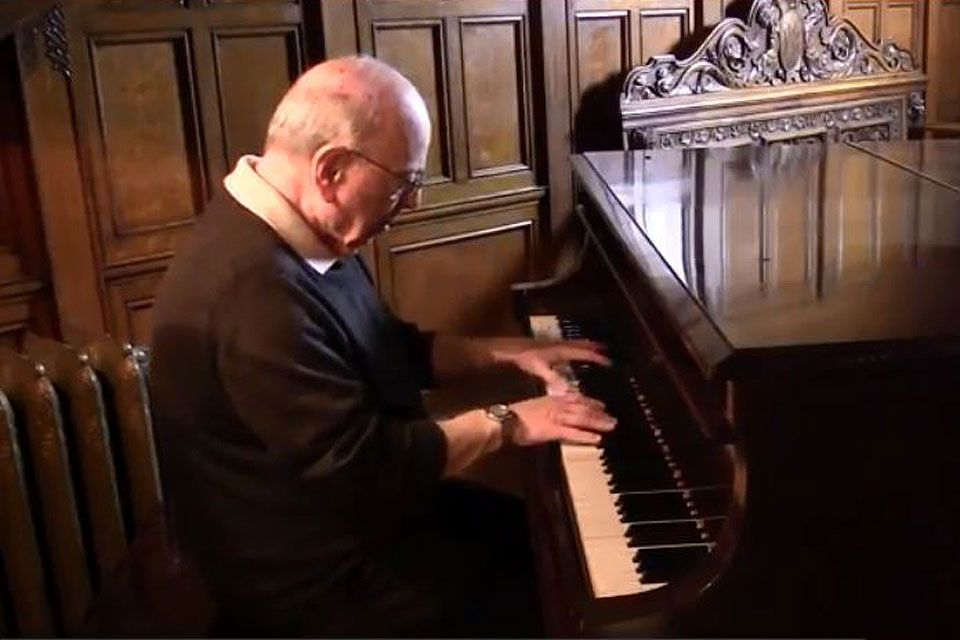 Ragtime music was a national craze when E.J. Stark penned his “Billiken Rag.”

Stark was an established composer and music publisher based in St. Louis who worked with many popular musicians, including Scott Joplin.

Before he became Saint Louis University’s mascot, the Billiken was a popular figure who was reproduced on dolls, candy, metal banks, hatpins, belt buckles, car ornaments and more.

In celebration of the impish little figure — and as part of a trend of creating localized ragtime music — Stark published his “Billiken Rag” on Feb. 21, 1913.

The piece features nods to Franz Liszt's virtuosity, as well as traditional hallmarks and riffs of ragtime music.

For more information about the tune, check out the video below featuring Robert Hughes, associate professor of fine and performing arts, and Albert Rotola, S.J., three-time alum and former SLU professor.

You can also download an audio file of the “Billiken Rag” to hear it in its entirety.