In 1967, Saint Louis University became the first major Catholic university in the United States to give lay and clergy people combined legal responsibility for institutional policy as members of its board of trustees. Today, the board is the principal governing authority for the University, charged with fiduciary responsibility and with preserving and enhancing SLU’s Jesuit mission. 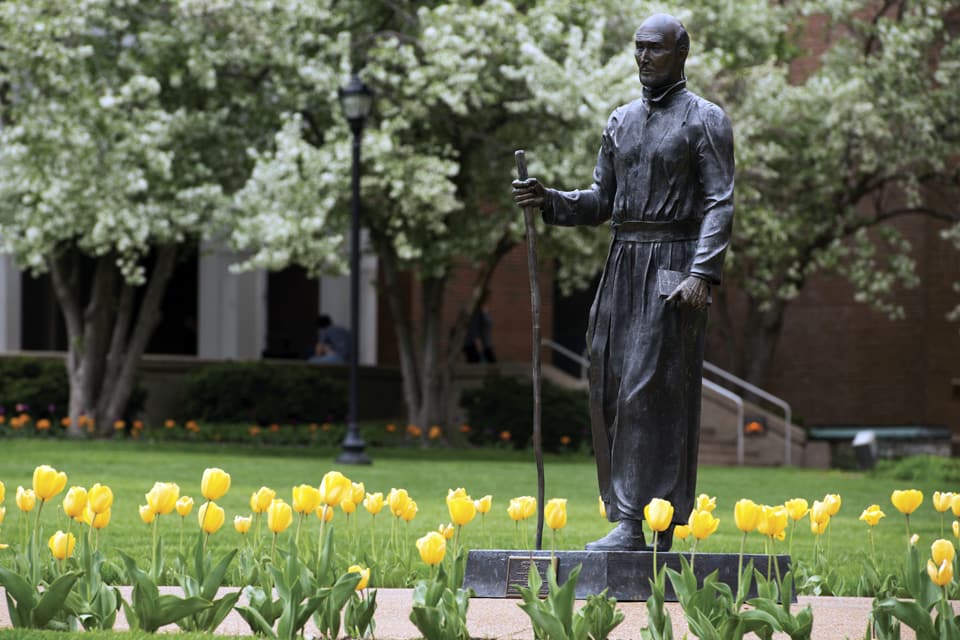 About SLU's Board of Trustees

The board meets four times a year and has a number of standing committees that include faculty, staff and student representatives.

University President Fred P. Pestello serves as an ex­-officio voting member of the board. Senior Legal Counsel William Kauffman is board secretary.

SLU also has trustee emeriti, former trustees who do not make motions, vote or hold office, but are entitled to all other privileges of board members.