Entrepreneurship programs at Saint Louis University’s Richard A. Chaifetz School of Business are among the best in the country, according to recent rankings from the Princeton Review and Entrepreneur magazine. 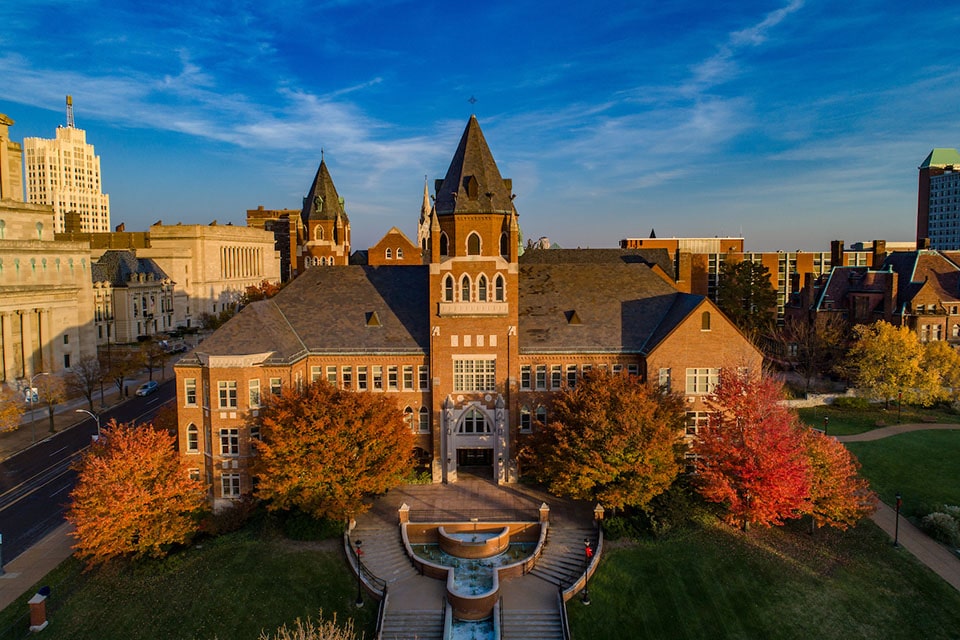 SLU has a rich legacy of entrepreneurship education.

St. Louis is a great place for startups. With its burgeoning tech district, St. Louis has been ranked by WalletHub as the 26th best large city to start a business. Forbes has also ranked St. Louis America’s #2 rising city for startups.

The Princeton Review/Entrepreneur’s rankings were based  answers to 60 questions:

Founded in 1910, the Richard A. Chaifetz School of Business at Saint Louis University has shaped the future of industry for more than a century. As the oldest business school west of the Mississippi, the Chaifetz School of Business has built a reputation as a leader in business education with seven undergraduate and graduate programs nationally ranked by U.S. News & World Report.