Saint Louis University’s Department of Political Science has been recognized by Bachelor Degree Center on its list of the top-rated political science programs for 2021. SLU ranked No. 9 in the nation. 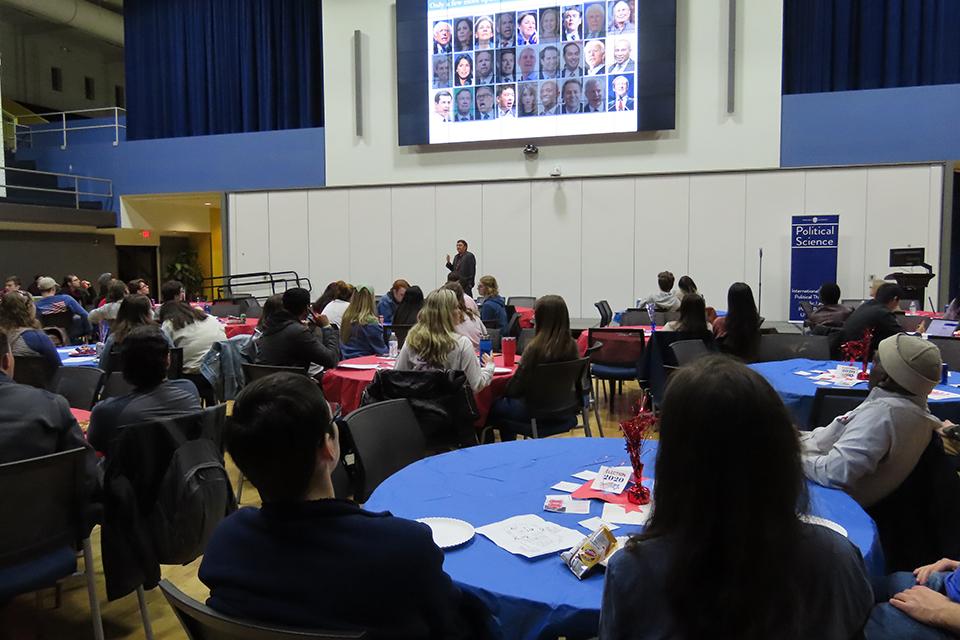 Others in the top 10 included Boston College, Clemson and the University of Oklahoma.

The ranking terms SLU’s BA in Political Science “one the Missouri’s best political science degrees.” It also highlights the ability for SLU political science students to study or complete their degree abroad on the university’s Madrid campus.

Political Round Table is a student-led and student-run open-forum, non-partisan discussion group. The group focuses on discussing issues, policies, and perspectives.

SLU launched the SLU/YouGov poll in 2020, which is the first independent, state-wide, non-partisan survey produced by an academic institution in Missouri.

The SLU/YouGOV Poll provides researchers and policymakers a scientific assessment of Missouri public opinion. A SLU/YouGov Poll will occur every year following the end of the state legislative session with an additional poll occurring in October in election years.

In terms of methodology, the site focused exclusively on accredited, trusted institutions, and ranking according to practical issues like cost, potential salary, and student satisfaction, using data from IPEDS and Niche.