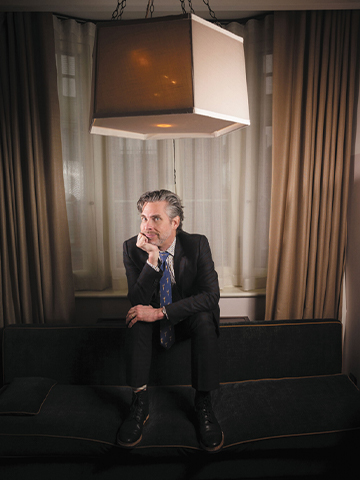 Chabon was previously announced as the 2020 award recipient. He will be honored in a virtual program on Thursday, April 15.

Chabon is the author of best-selling books including The Mysteries of Pittsburg, Wonder Boys and The Amazing Adventures of Kavalier and Clay.

Chabon was born in 1963 in Washington, D.C. His first novel, The Mysteries of Pittsburgh, was originally written for his master’s thesis at U.C. Irvine and became a New York Times bestseller. Chabon’s second novel, Wonder Boys, was also a bestseller, and was made into a critically acclaimed film featuring actors Michael Douglas and Tobey Maguire.

Chabon is the lead writer for “Star Trek: Picard.” He and his wife, writer Ayelet Waldman, are the writers and executive producers for the Netflix series, “Unbelievable” as well as the Showtime series of “The Amazing Adventures of Kavalier and Clay.”

Other notable awards for Chabon include the Pulitzer Prize for Fiction, National Book Critics Circle, Hugo, Nebula, Los Angeles Times Book Prize, Pen/Faulkner, and National Jewish Book Award among many others in a career spanning more than 30 years.

This year’s award ceremony will be hosted by actor Jon Hamm. 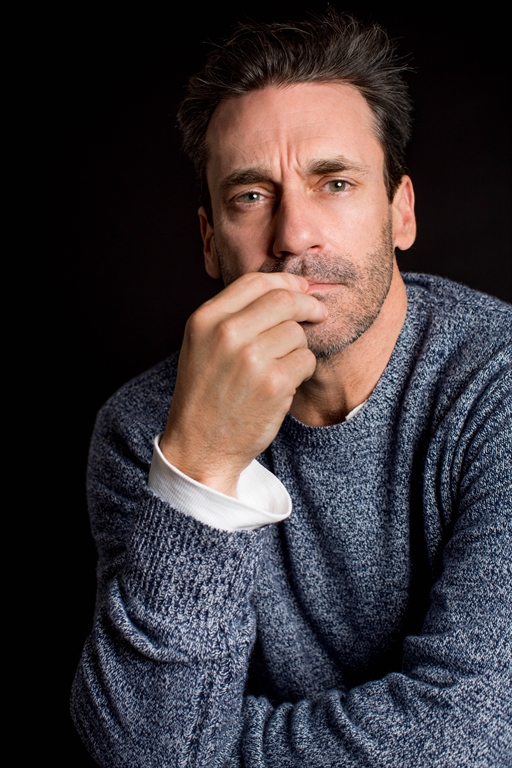 Hamm’s nuanced portrayal of the high-powered, advertising executive Don Draper on AMC’s award-winning drama series “Mad Men” has firmly established him as one of Hollywood’s most talented and versatile actors. He has earned numerous accolades, including an Emmy Award for Outstanding Actor in a Drama Series, two Golden Globe Awards and multiple Screen Actors Guild Nominations.

A native of St. Louis, Hamm received his Bachelor of Arts in English at the University of Missouri-Columbia and currently resides in Los Angeles.

The event will be held virtually at 7 p.m. Thursday, April 15, and capacity is limited. The deadline to register is April 13. Registrants will receive the event link of April 14.

Chabon will join the SLU community and host Nancy Bell for a discussion about the craft of writing and reflections on his work. 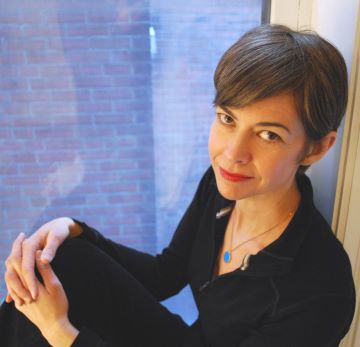 Bell is a producer, director, performer, and writer, with a thirty-year career working at theatres all over the country in all those different capacities, as well as in television and film. In St. Louis, she is best known as the playwright of the Shakespeare in the Streets plays. Bell received the St. Louis Visionary Award for Outstanding Arts Professional for her work on the plays, which have been produced by the St. Louis Shakespeare Festival since 2012.

She is the director of the Theatre Program at Saint Louis University.

The Craft Talk with Michael Chabon will be held virtually at 1 p.m. Friday, April 16.