Saint Louis University, along with Loyola University Maryland and University of San Francisco, will honor the life of Dr. Martin Luther King, Jr. in a virtual event on Thursday, Jan. 28. Starsky D. Wilson of the Children’s Defense Fund, will be the keynote speaker. The theme for his speech is “Walking with the Excluded / Accompanying Young People in the Creation of a Hope-Filled Future.”

The event will be held at 2:30 p.m. CST. To register for the event, visit alumni.slu.edu/mlktribute2021. The event is free, but pre-registration is required.

The Rev. Dr. Starsky Wilson is the President and CEO of the Children’s Defense Fund. Wilson is a pastor, philanthropist and activist pursuing God’s vision of community marked by justice, peace, and love. He is the board chair for the National Committee for Responsive Philanthropy (NCRP) and vice-chair of the Forum for Theological Exploration (FTE).

Previously, Wilson led the Deaconess Foundation, a faith-based grant-making organization supporting a movement for child well-being in St. Louis through philanthropy, advocacy, and organizing for racial equity and public policy change. Wilson also co-chaired the Ferguson Commission. In 2015, the Commission released the ‘Forward Through Ferguson: A Path Toward Racial Equity’ report, calling for sweeping changes in policing, the courts, child well-being and economic mobility.

This year, each participating university will honor a community leader with an award. The honorees are:

Mary Elizabeth Grimes, president of Marian Middle School in St. Louis, was hired in December 2013. She has more than 20 years of experience leading both for-profits and nonprofits through successful growth and transition. 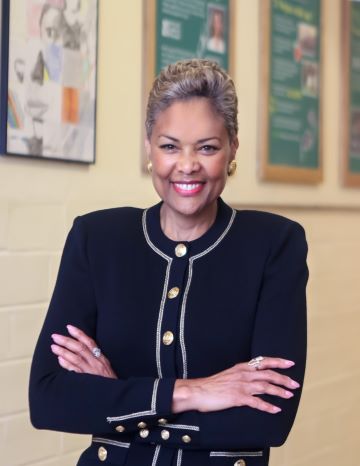 Prior to becoming the president at Marian, Grimes served as State Director at the Greater Missouri Chapter of March of Dimes where she transformed the declining chapter into a sustainable and operationally efficient organization.

She has also held other leadership positions, including President of Forward Vision, a brand management consulting firm; Director of Marketing for BJC Healthcare; Director of Development at Fair St. Louis; and Executive Director of Elite International Sports Marketing and Management. 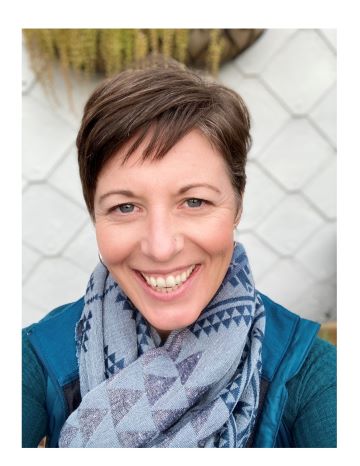 A 2003 graduate of Loyola, O’Keefe began working at Loyola in 2010 as founding director of the university’s York Road Initiative, a place-based community development initiative.

Previously, O’Keefe worked in community affairs for Johns Hopkins University, as a research assistant for housing and redevelopment policy in the department of public policy at UMBC, and in community services management at Catholic Charities of Baltimore.

She has a bachelor’s degree in political science from Loyola, a master’s degree in public policy from UMBC, and is currently working on her Ph.D. dissertation in urban policy at UMBC. A past member of Loyola’s Board of Trustees, she lives in Baltimore City and serves on the board of directors for GEDCO, Citizens Planning & Housing Association, and Strong City Baltimore.

James Spingola is the executive director of Collective Impact. Spingola was born and raised in San Francisco’s Fillmore District. 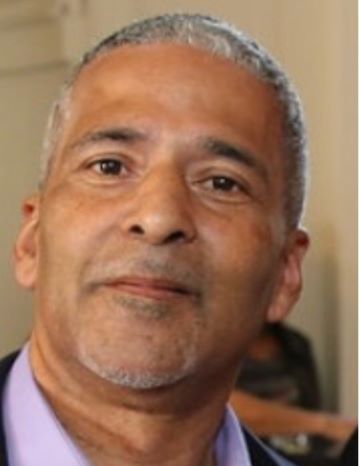 From an early age, Spingola became attracted to the opportunities available to young, impressionable men in his neighborhood, which ultimately led to his incarceration. Defeating the odds after several tries, Spingola took a fruitful path to reentry, working three jobs – one at Ella Hill Hutch Community Center, which would prove life-changing – and then landed a position at a local hospital.

He focused on helping the community, mentoring young men and women struggling with the same issues and poor choices that he had. In recognition for his providing quality support and services since 2004, in October 2018 Spingola was appointed to the Juvenile Probation Commission of the City & County of San Francisco. Spingola, known as “Uncle” to many, understands the connection that young people are craving; his approach is centered around ensuring those critical connections are in place. Knowing his own successes are tied to someone taking a chance on him, Spingola extends that same courtesy to every person who comes through the doors.