Forbes' third annual ranking of the nation’s best employers by state has Saint Louis University landing at No. 18. 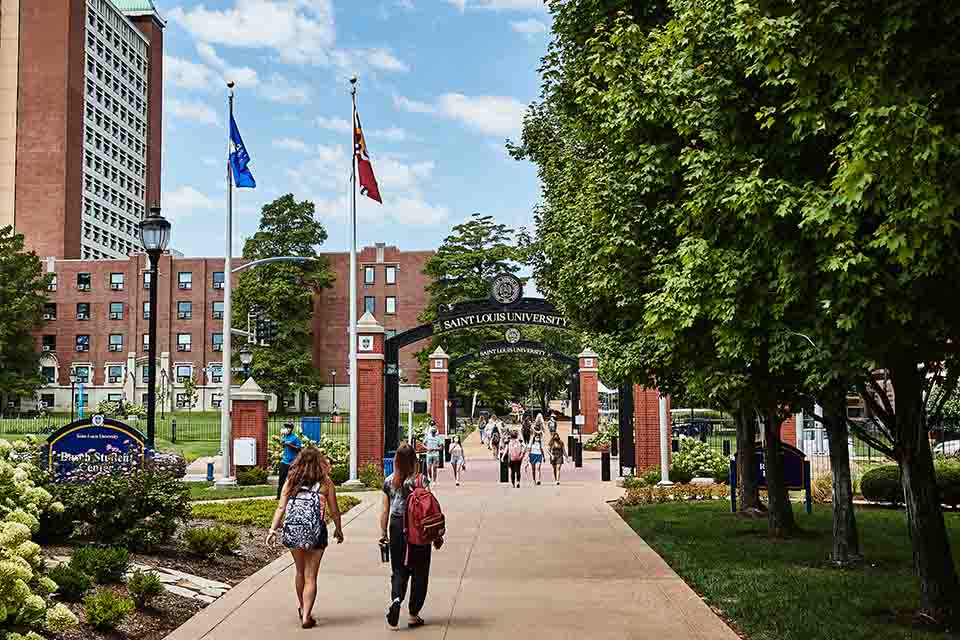 The ranking, done by Forbes with market research company Statista, gathered information from 80,000 workers from businesses with at least 500 employees. The survey work was done between October 2020 and June 2021.

The anonymous survey asked employees to rate their employers on a variety of criteria including competitiveness of compensation and opportunities for advancement. In the age of the COVID-19 pandemic, employers also were rated on safety of the working environment and openness for telecommuting. A total of 1,328 employers nationwide were ultimately ranked — including 75 companies with locations in Missouri.

Employers in health care, education and retail fared well in the rankings nationwide, despite the ongoing pandemic. A total of 41% of employers on the 2021 list represented one of those three industries, according to Forbes.

Employers in education performed well in Missouri with SLU among four education industries ranking in the top-20.

SLU has been ranked for all three years Forbes has been putting together the list.

Saint Louis University attracts faculty and staff from around the world. Read more about working at SLU.