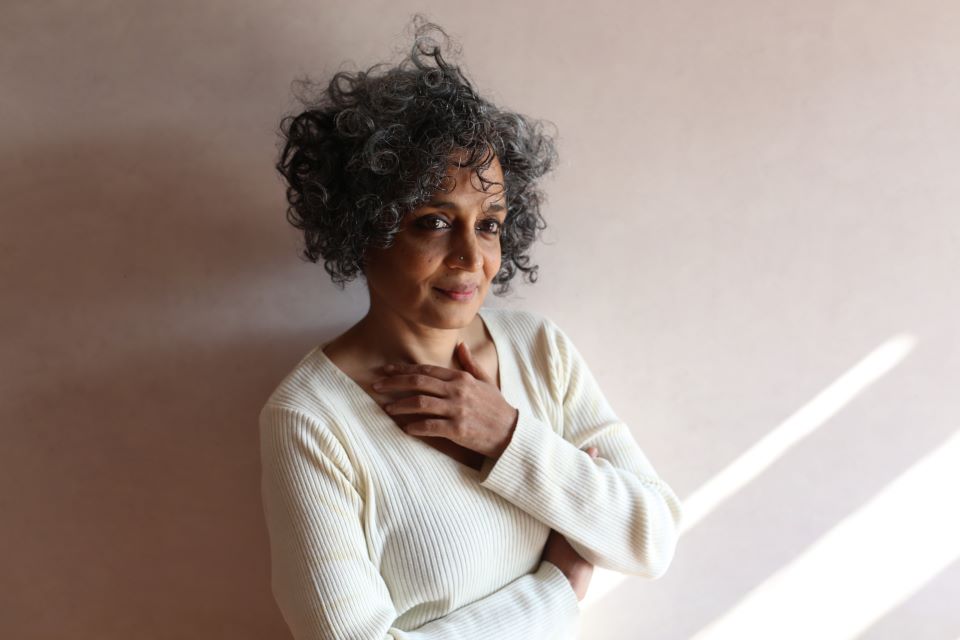 The award ceremony will be held April 28, 2022, at the Sheldon Concert Hall. A craft talk will take place the next day on the campus of Saint Louis University.

Roy is the author of the novel The God of Small Things, which received the 1997 Booker Prize and was listed as a New York Times notable book of the year.

Roy’s second novel The Ministry of Utmost Happiness was named to the Man Booker long list in 2017 and was named a finalist for the National Book Critics Circle Award.

“First and foremost, Arundhati Roy is an exceptional writer whose work has made a profound impact culturally, socially, and politically. What resonates through her writings as an essayist, novelist, and screenwriter is a voice that is unwaveringly honest and compelling,” said Edward Ibur, Executive Director of the St. Louis Literary Award. “Ms. Roy has been a bright star in the literary universe for more than 30 years, and we are so fortunate to have her join our amazing roster of writers who have received the St. Louis Literary Award at SLU for more than 50 years.”

The 2021 award winner, Zadie Smith, will be honored Thursday, Nov. 4, at the Sheldon Concert Hall. A craft talk will take place on Friday, Nov. 5.