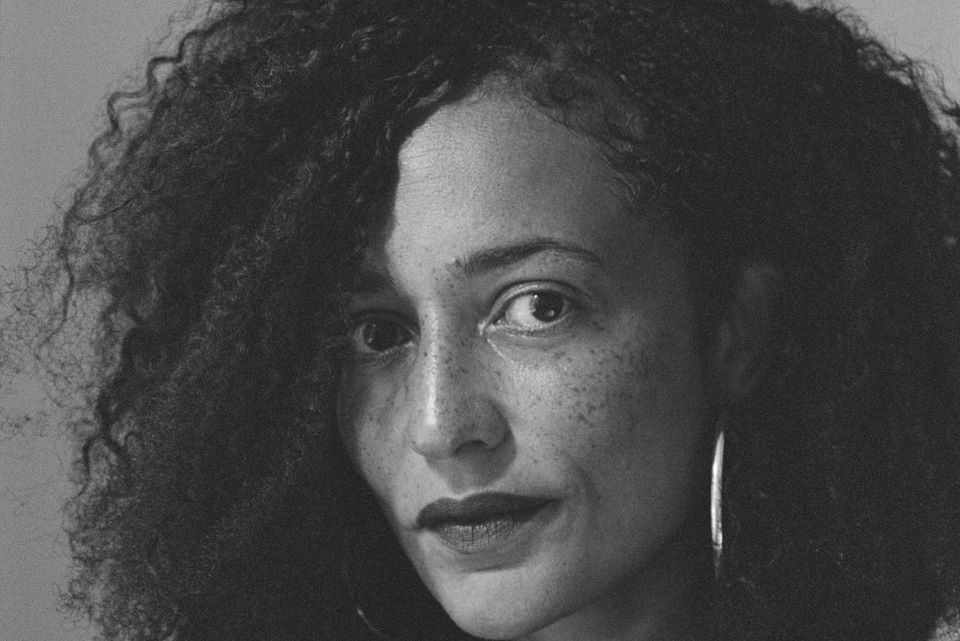 Smith is the author of the novels “White Teeth,” “The Autograph Man,” “On Beauty,” “NW,” and “Swing Time,” as well as essay collections “Changing My Mind” and “Feel Free.”

Register for the Literary Award Ceremony 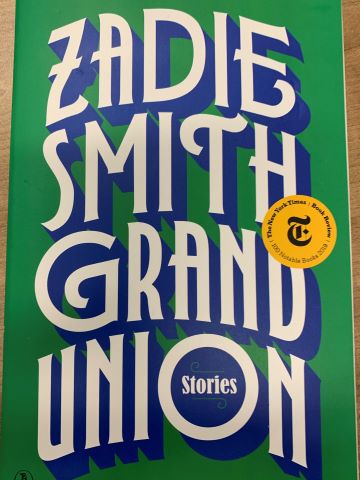 Saint Louis University launched the Campus Read in 2019 in conjunction with the St. Louis Literary Award. Before 2019, the University sponsored the Common First Year Read for incoming students.

Copies of Smith’s “Grand Union” are available free of charge to SLU students, faculty and staff at the front desk of each of SLU’s libraries: Pius, the Medical Center, Law Library and Madrid Campus Library.

The Campus Read Book talk series is open to the public with registration.

This Zadie Smith Book Talk presentation is a Caribbean Studies perspective on Smith’s dynamic representations of space as a site of possibility, connecting histories and identities in “Grand Union” with references to other works, including “Intimations.”

The talk will be led by Marta Fernández Campa, Ph.D., Caribbean literature scholar at the University of East Anglia.

Beautiful Bound Bodies: The Ethics of Beauty and Elusive Justice

This lecture takes on Zadie Smith’s 2005 novel, “On Beauty” and its name’s sake, Elaine Scarry’s “On Beauty and Being Just,” to unpack contemporary art and the covert role beauty plays in social justice efforts. Referencing such artworks as Amy Sherald’s portrait of Breonna Taylor and Kehinde Wiley’s Rumors of War, this lecture will problematize beauty, as both concrete and abstract, and its precarious capacity to imbue the marginalized body with civility, value, and power.

The talk will be led by TK Smith, Ph.D. candidate in the history of American Civilization at the University of Delaware.

The talk will be led by Katie Gutierrez, Ph.D. candidate in English at Saint Louis University.

The talk will be led by Joya Uraizee, Ph.D., associate professor of English at Saint Louis University.