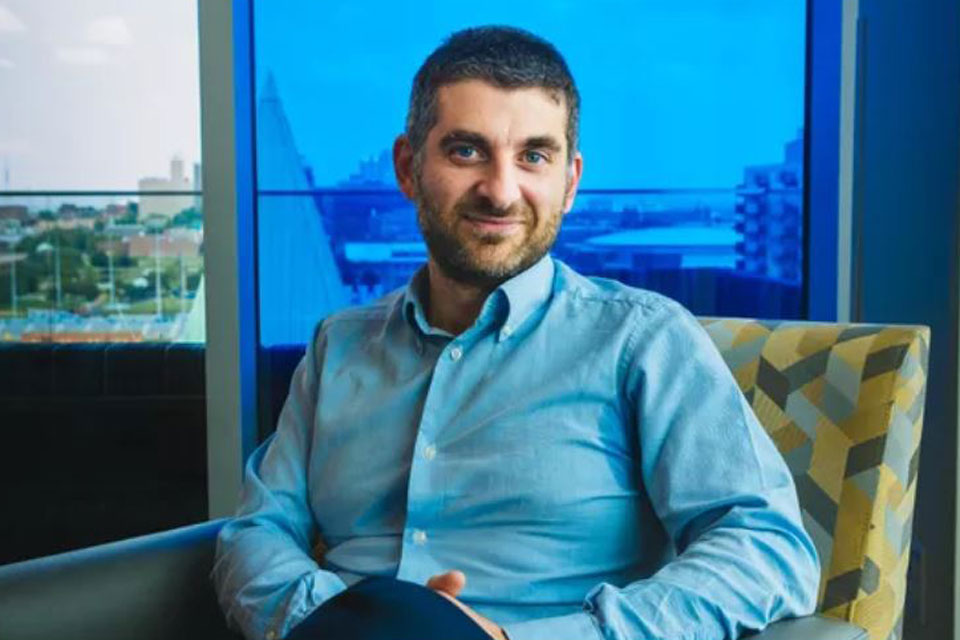 “I am very excited for this cyber-infrastructure award,” Esposito. “It will give researchers at SLU and Northeastern University the opportunity to shape the design of next generation wireless networks using artificial intelligence.”

Francesco Restuccia, assistant professor of electrical and computer engineering at the Northeastern University College of Engineering, is a sub-awardee on the grant.

The virtual network testbed at SLU will evaluate network management solutions that integrate the use of machine learning and artificial intelligence with programmable radios and network switches.

The investigators will evaluate this innovation in computer networking by creating a cyber-infrastructure to prototype network protocols and systems in support of interdisciplinary initiatives on campus.

The project will develop the integration of learning techniques with network mechanisms such as medium access control, routing and transport services. The research team will:

Esposito said that by combining synergies from the fields of data science and network virtualization protocols and architectures, the work will lay the foundation for further research in adaptive resource management for (wireless) edge computing applications.

“This award would not have been possible without the generous support of our Research Institute, who believed in our People and Technology Horizon (PATH) initiative giving a home to this exciting interdisciplinary testbed,” Esposito said. “I am proud of being a part of our Computer Science Department, and excited to contribute to its growth, thanks to all the interdisciplinary initiatives on campus.”

Esposito is currently a principal investigator on four NSF research awards and the NSF previously funded Esposito’s research into virtual cloud-computing networks that could be deployed in cases where traditional networks suffer from high congestion, such as at times of crisis or natural disasters.