ST. LOUIS – A $1,227,049 grant from the National Science Foundation will create a cyber-physical system to better share agricultural data among the scientific community. 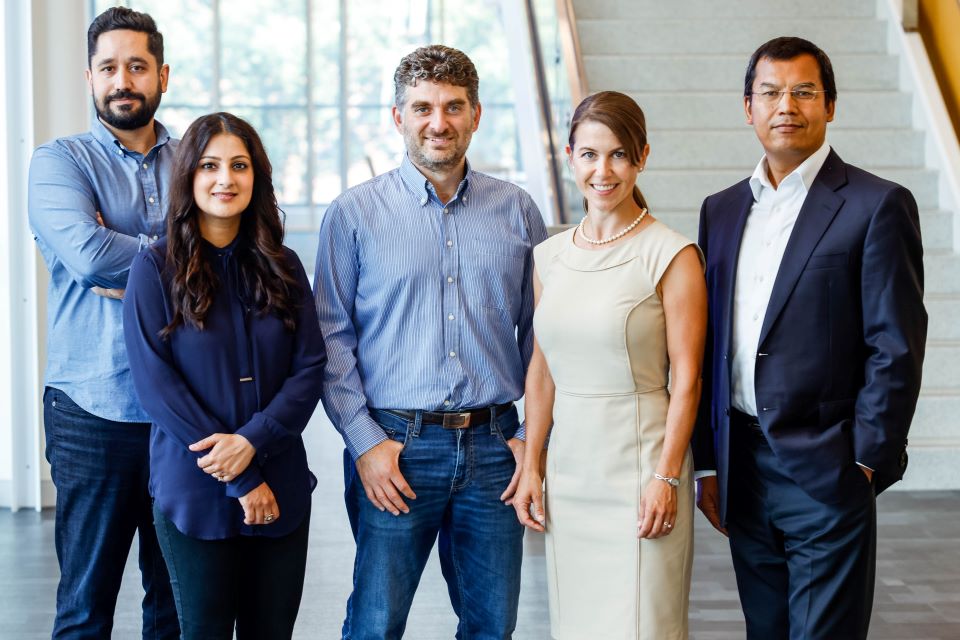 The Cyber-Physical System will be evaluated in a laboratory at Saint Louis University and deployed on crop farms in Missouri, Illinois and Tennessee using sensors, such as hyperspectral and thermal cameras to collect imagery on soybean, sorghum, and other crops. Crops that have a high potential for carbon capture and future climate resiliency will be of key focus in this project.

“Understanding and detecting local climate change impacts on agriculture such as predicting yield in various stress scenarios or performing real-time plant pathology assessments is critically important in agriculture but requires an integration of multiple datasets, including imagery data collected from static and moving sensors, crop physiology data, and climate data,” said Esposito. “Our system aims to reduce the timeline to analyze, normalize, and fuse farm-collected datasets.”

Preprocessed plant datasets will be offered to scientists and farmers, ready to be processed by deep learning algorithms or consumed by thin clients.

“Data collected by Internet of Things deployed on different crop farms will be processed by secure distributed deep learning systems, using novel network and software architectures,” said Esposito. “Such results will be then consumed by farmers and plant scientists to predict plant stress and detect pathogens.”

The results will be shared with international organizations whose goal is to increase food security and improve human health and nutrition.

“It’s critical that we create and share a Cyber-Physical System with our international partners that is scalable, practically useful, and accurately translates and integrate data collected from vastly different sensing modalities deployed in agricultural environments across the globe,” said Shakoor.

The grant includes planned outreach activities involving smallholder farmers in different states, and collaborators at the International Center for Agricultural Research in the Dry Areas (ICARDA).

Founded in 1998, the Donald Danforth Plant Science Center is a not-for-profit research institute with a mission to improve the human condition through plant science. Research, education and outreach aim to have an impact at the nexus of food security and the environment and position the St. Louis region as a world center for plant science. The Center’s work is funded through competitive grants from many sources, including the National Science Foundation, National Institutes of Health, U.S. Department of Energy, U.S. Agency for International Development, and the Bill & Melinda Gates Foundation. Follow us on Twitter at @DanforthCenter.