Kira Hudson Banks, Ph.D., is an associate professor of psychology at Saint Louis University. Among other things, Banks is a co-founder of the Institute for Healing Justice and Equity, an initiative being planned through SLU's Big Ideas competition. 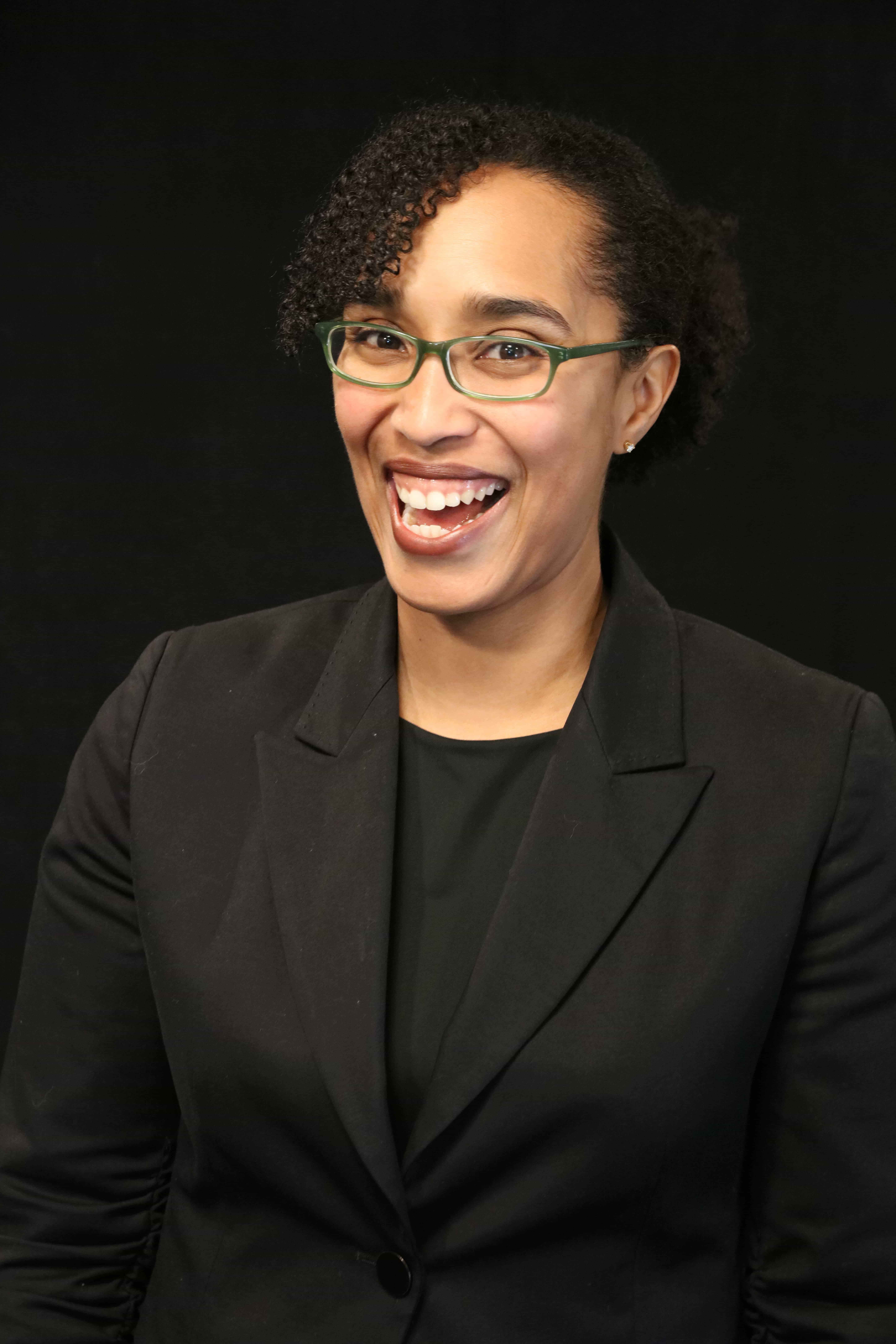 Banks has been working to support individuals and groups to understand themselves, others and systems of oppression for over 20 years. Her teaching, research and community involvement is rooted in the values of Black Psychology, which uplifts the interconnectedness and resilience of people and rejects an individual and deficit approach. Currently, Banks is an associate professor in the Department of Psychology at Saint Louis University, an APA-accredited clinical psychology doctoral program.

Her research examines the experience of discrimination, its impact on mental health and intergroup relations. Her courses have ranged from Abnormal Psychology to the Psychology of Racism. Banks has published over 20 articles in peer-reviewed outlets including American Psychological Association journals such as American Psychologist, Cultural Diversity and Ethnic Minority Psychology, and Journal of Diversity in Higher Education. She has also contributed to The Harvard Business Review and popular media outlets such as Huffington Post and The Atlantic.

Banks enjoys facilitating difficult dialogues and has been described as making complex and controversial topics accessible and intergroup interactions more understandable. She has done so in schools, communities, institutions of higher education and corporations.

Banks’ expertise was sought after and she served as a racial equity consultant for the Ferguson Commission and continued as the Racial Equity Catalyst for Forward Through Ferguson. Her thinking and writing has helped frame racial equity in the St. Louis region.

Banks received her Bachelor of Arts from Mount Holyoke College, where she was inducted into Phi Beta Kappa, and her Master of Arts and Ph.D. from the University of Michigan.