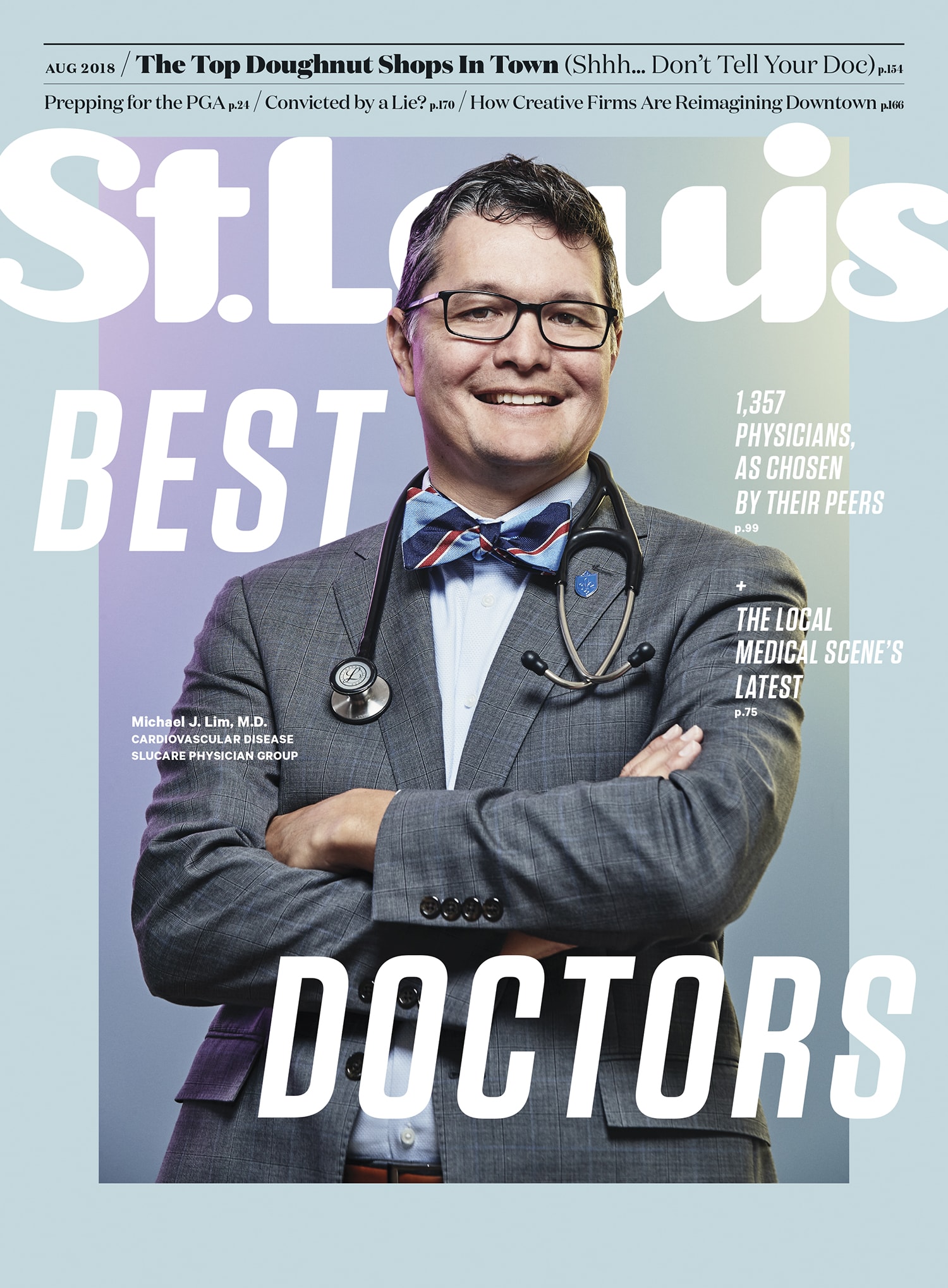 In addition to the SLUCare doctors who made the Best Doctors List, the magazine also featured a number of stories about the research coming out of Saint Louis University School of Medicine.

George Grossberg, M.D., director of geriatric psychiatry at SLU, was interviewed for a story on new therapies for Alzheimer's patients. The article highlighted SLU's participation in a multi-center Phase II/III clinical trial which will test the safety and efficacy of an investigational drug’s ability to slow the decline of brain function and possibly delay or prevent Alzheimer’s disease in those at risk for Alzheimer’s disease who do not yet have symptoms of the illness.

A story on how St. Louis is a leading location for cancer research featured Daniela Salvemini, Ph.D., a professor of pharmacology and physiology at SLU, and her team's success in an animal model in turning off the excruciating pain that often accompanies a colorectal cancer drug. St. Louis Magazine also highlighted Salvemini's work in finding relief for pain associated with bone cancer.

Terry Moore, M.D., director of the adult and pediatric Rheumatology divisions at SLU, was interviewed about his 30-year career researching arthritis.

The list is based on the annual "Best Doctors in America" database, which considers more than one million peer evaluations to create a directory of approximately 40,000 doctors, from 40 medical specialties and 400 subspecialities.

The selected SLUCare physicians — listed by specialty — are:

SLUCare Pediatrics, based at SSM Health Cardinal Glennon Children's Hospital, is dedicated to partnering with patients, their families and the community to meet children's physical, emotional and developmental needs. 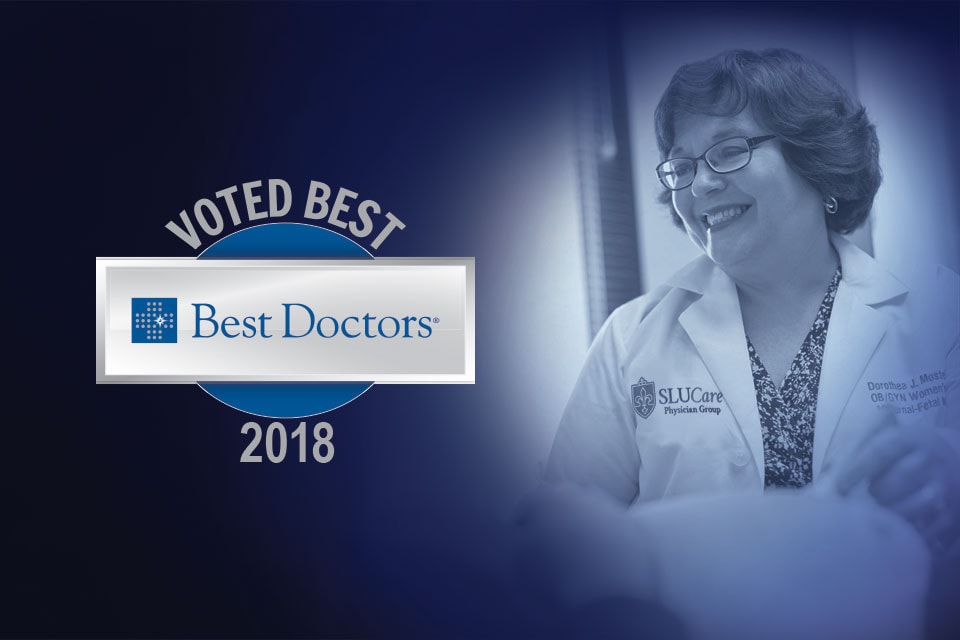 SLUCare physicians from a variety of specialties have been recognized by St. Louis Magazine as best doctors of 2018.

SLUCare Physician Group is the academic medical practice of Saint Louis University, with more than 500 health care providers and 1,200 staff members in hospitals and medical offices throughout the St. Louis region. SLUCare physicians are among the most highly trained in their fields - more than 50 specialties in all - and are national and international experts, renowned for research and innovations in medicine.