While many Saint Louis University students will head home for a winter break, the players on SLU’s award-winning chess team have their sights set on national play and on the movements across the sport’s international board this holiday season. 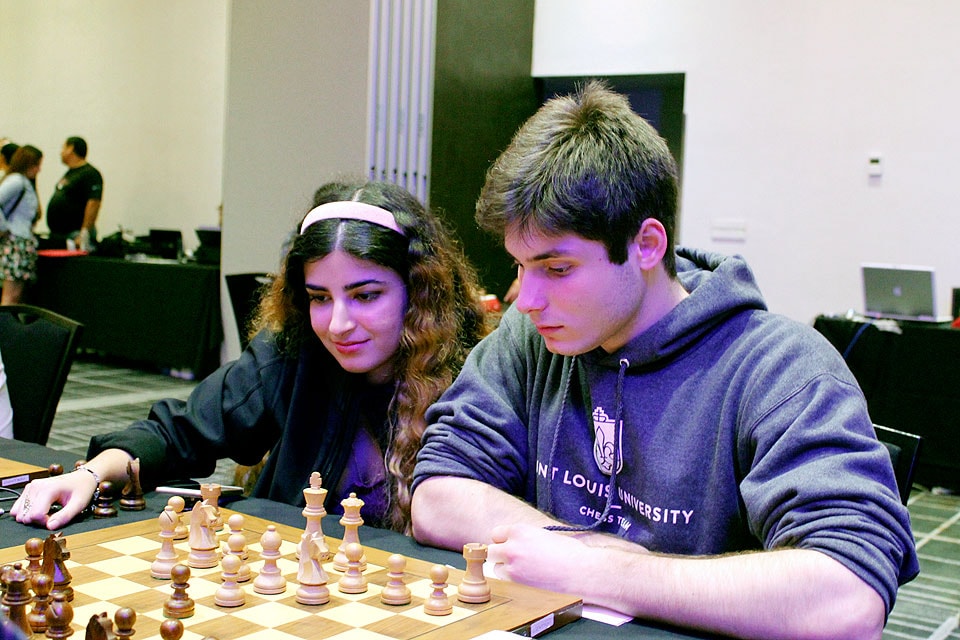 The team recently took part in a “blitz”-style chess tournament in Panama City, Panama on Nov. 4, which attracted players from Cuba, Peru, Spain and from across Latin America. Eder Aquendo and local Panamanian chess teams organized the event, which features chess played in a faster-than-normal time frame. Traditional tournaments can last up to two weeks while blitz tournaments last one or two days.

Over the University’s winter break, the team will compete in Columbus, Ohio, in the Pan-American Intercollegiate Chess Championships. The Columbus tournament will run from Wednesday, Dec. 27, through Saturday, Dec. 30.

SLU’s international play in Panama and appearance at the intercollegiate championships are no accident, Ramirez continued.

“SLU is being more and more recognized in the international chess scene,” he said. “Interest in the team is spanning from potential players from Europe, Asia and Latin America, so it is clear that word of SLU’s team has spread around the world.” 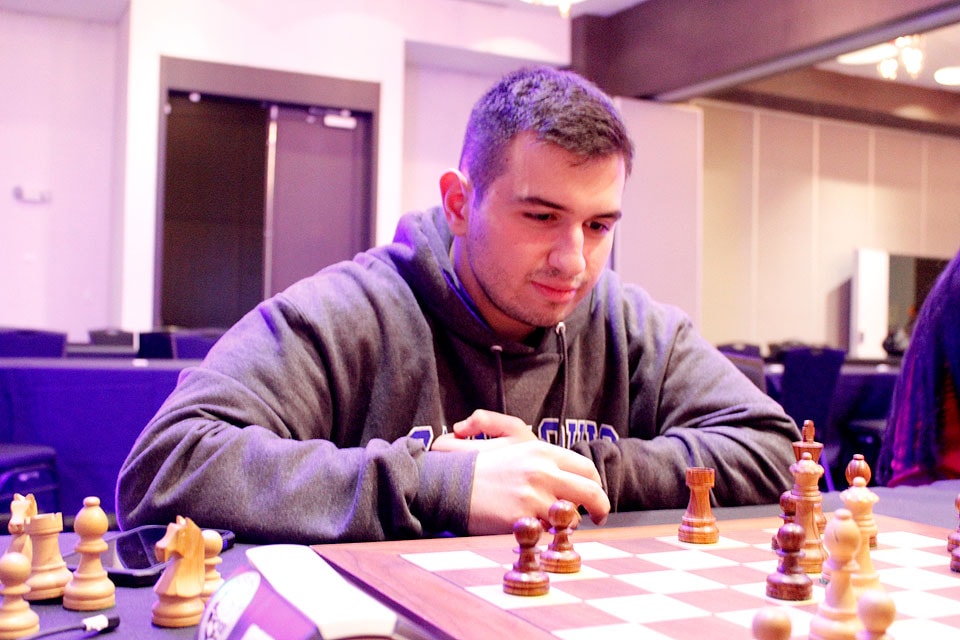 SLU’s team has also made international headlines as the place where Iranian chess grandmaster, Dorsa Derakhshani, now a freshman, found a supportive home and chess community after she was banned from playing for Iran over her refusal to wear the hijab during international play.

During the Panama tournament, sophomore Francesco Rambaldi played a solid fourth board, holding his own against chess legends Julio Granda and Lazaro Bruzon before taking first place in the tourney. Alejandro Ramirez, SLU’s chess coach, said the Panama tournament was great practice for the team, which will be training from 9 a.m. to 5 p.m. daily once his students finish their fall exams on Dec. 20.

When they settle down at their boards at the Pan-American championships, they will face over players from more than 60 other universities.

“Our goal this year,” Ramirez said, “is to qualify again for the Final Four, and also to have a real shot at winning the event.”