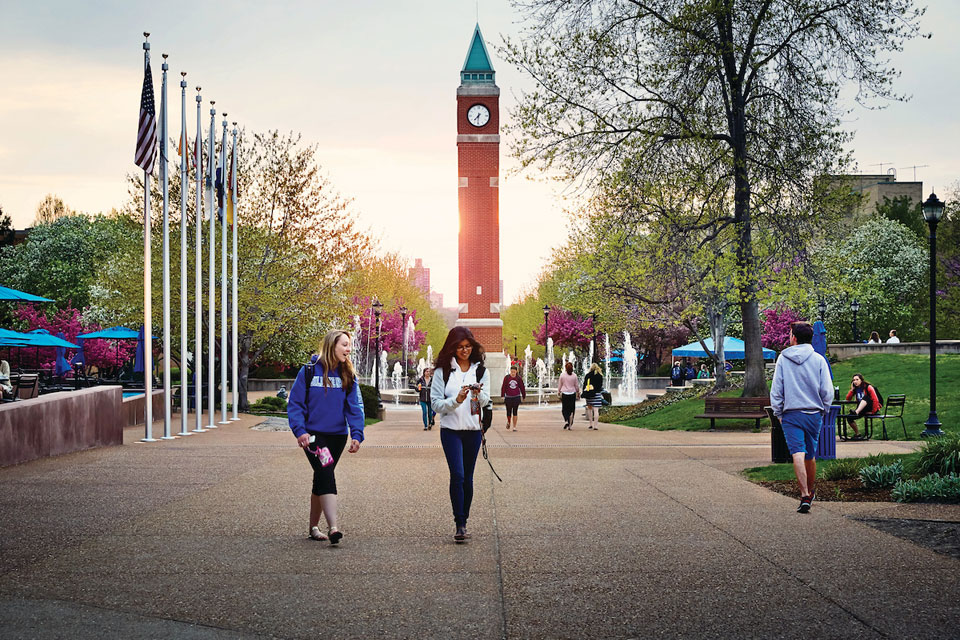 The WSJ/THE rankings are based on 15 factors across four main categories.

The assessments include student outcomes, which includes debt burdens and graduate salaries; academic resources for students; student engagement; and environment.

Overall SLU ranked 113 out of more than 600 universities nationwide.

Saint Louis University also was recognized recently as one of the nation’s best values in higher education by U.S. News and World Report.