While summer may be a time to kick back for many, for Saint Louis University’s Chess Team members, summer break meant taking on foes internationally and sharing their stories with global audiences. 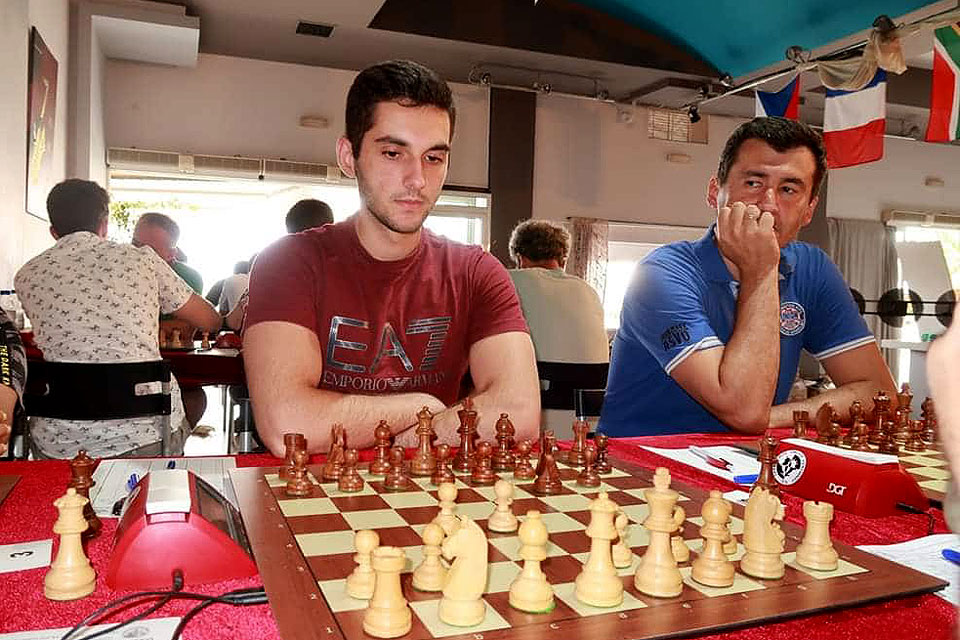 Team members competed in tournaments in Greece and Turkey, improved their rankings among the world’s best competitive chess players, and gave TedxTalks in Germany.

As SLU students return to classes for the start of fall semester, the team is eager to tackle new challenges this year.

Look Back at the Summer’s Chess Highlights 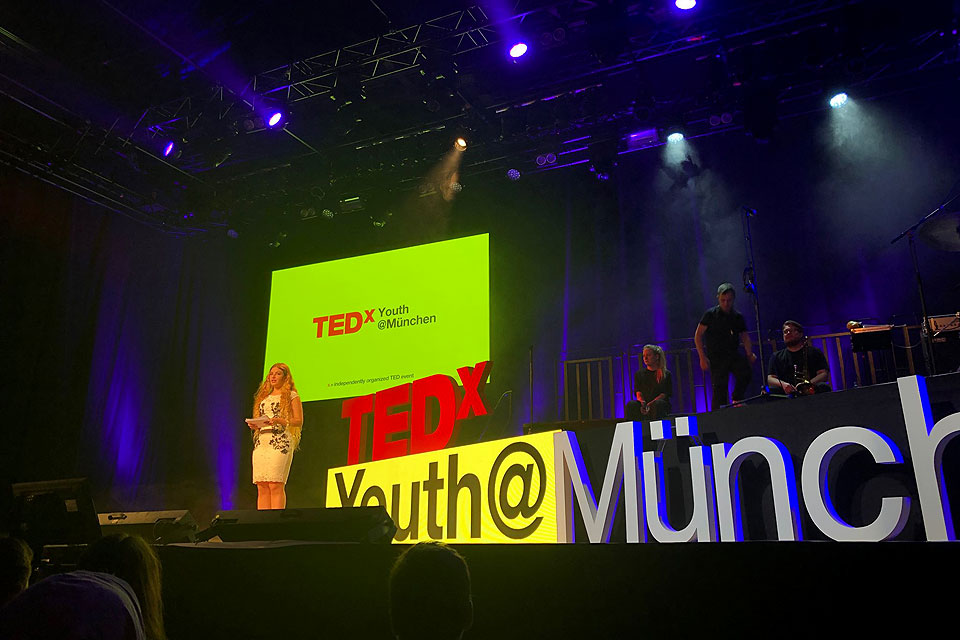 School’s Back in Session, What’s the Chess Team’s Next Move?

What New Masters Take to SLU’s Board?

SLU Player Has a Chance at a World Cup Title

Benjamin Bok will complete in the 2019 World Cup of Chess in Khanty-Mansiysk, Ugra Region, Russia, a 40-hour trip away from St. Louis. This event is a Knock Out style tourney, meaning players are eliminated as soon as they lose a match. Qualifying for this event is grueling, and Bok achieved it last year in an excellent showing in the European Championship.

The World Cup of Chess will feature the best players in the world, including the very elite of chess, and only the Candidates Tournament and the World Championship are considered to be more important in the entire chess spectrum.

As soon as pairings are released by the International Chess Federation (FIDE), Bok will spend weeks preparing and analyzing his assigned opponent.

The Desire and Discipline to Win

Since its founding in 2015, SLU’s Chess Team has become a nationally-known team, and it is considered one of the most competitive collegiate chess teams in the country.

The team’s emphasis on rigor in all aspects of its player’s SLU experience, from the chess board to the classroom, helps prepare its players to succeed, in and beyond the tournaments where they play.

“The main focus is to keep the balance between a demanding academic life, social life, and a chess career at the highest level,” Ramirez said. “It is difficult enough with the chess alone!”

“Chess and academics are a tough thing to balance, but I believe that throughout the years it is clear that the players that are part of our team have been able to adapt very successfully, not only excelling in their academic duties but achieving some of their highest performances to date,” SLU’s chess coach continued.

“I think this is in large part due to the support of each other as teammates. It has been a pleasure to see many of my players come to SLU, not really knowing what to expect, and embracing their environment, their opportunities and growing incredibly as people.”