Five professors from the Trudy Busch Valentine School of Nursing have been named finalists for the 2020 Excellence in Nursing awards. St. Louis Magazine will name the winners at a dinner on Thursday, April 16. 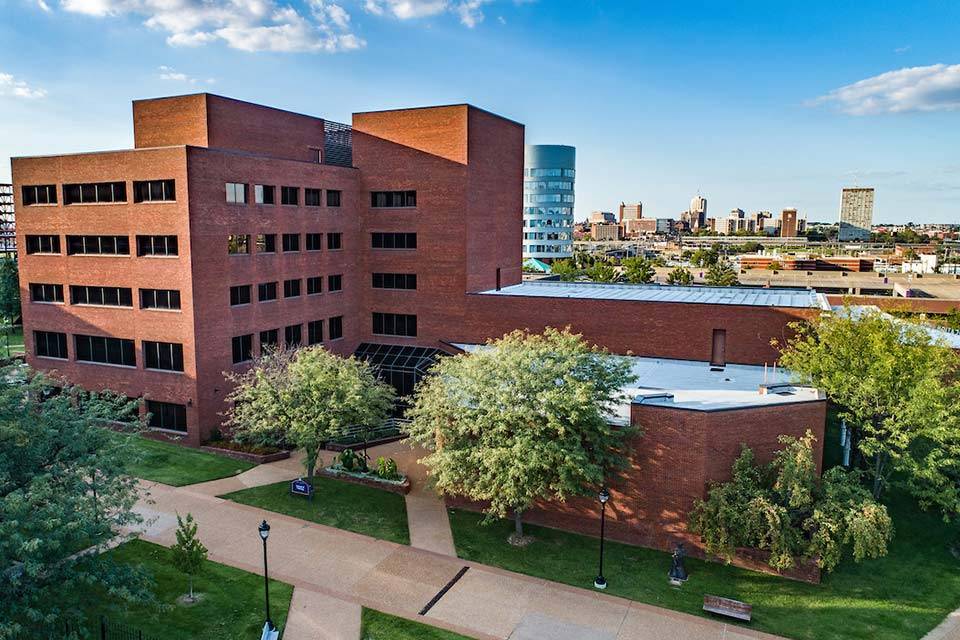 SLU’s Trudy Busch Valentine School of Nursing has long been a leader in educating the next generation of health care leaders. That leadership shows in SLU’s regular honors from the March of Dimes and in the Excellence in Nursing Awards.

The 2020 Excellence in Nursing nominees are:

Samantha Marquard, MSN, is nominated in the Advanced Practice category.

Marquard’s research is focused on school-based health programming, and its effects on attendance rates, asthma compliance and child well-being. She is also interested in child refugee experiences with trauma, and food security.

Jean Krampe, Ph.D., is nominated for Educator of the Year. A SLU nurse has won that award 10 times in the past 11 years.

Krampe’s areas of interest include interventions to increase and maintain mobility of older adults.

Cristina McGroarty, MSN, is nominated in the Oncology category.

McGroarty teaches courses in child health nursing, pediatrics and public health nursing. Her research is focused on mindfulness in students.

Renee Davis, DPN, is nominated in the Pediatrics: Non-Neonatal category.

She received her bachelor’s, master’s and doctorate from the Trudy Busch Valentine School of Nursing. Her research focuses on pediatric obesity and the influence of food-based rewards on obesity.

Kelly Lovan-Gold, MSN, is nominated in the Women’s Health category.

In 2018, all of the finalists for the Excellence in Nursing Educator of the Year award were SLU faculty.

Also in 2018, Zippia.com put SLU at the top of its list of Best Colleges for Nursing Majors in Missouri. The site used data from the National Center for Education Statistics (NCES) and College Scorecard data from the U.S. Department of Education to determine which programs offer the best career opportunities for nursing majors.

In 2017, SLU was awarded $1.5 million in federal funds to support disadvantaged students by providing them student mentors, faculty mentors and pre-entry work experiences. The HRSA nursing workforce diversity grant aids SLU’s School of Nursing in increasing  the recruitment, enrollment, retention and graduation of students from disadvantaged backgrounds, especially for students who are African American or Hispanic/Latino.

The HRSA grant followed a 2016 award of $2.1 million in federal funds for scholarships to nursing students who come from economically disadvantaged backgrounds. Those awarded scholarships demonstrated financial need and included students who are members of racial and ethnic minority groups.

Saint Louis University has a long legacy of leadership in nursing education. Nearly 300 nurses were nominated for St. Louis Magazine’s nursing excellence awards. A team of eight judges from outside the St. Louis area narrowed the field to 62 finalists in 19 categories.

The winners will be announced during St. Louis Magazine’s 11th annual Excellence in Nursing Awards reception on Thursday, April 16, and winning nurses are profiled in the magazine’s May issue.